Is it time to end “the first…” articles? 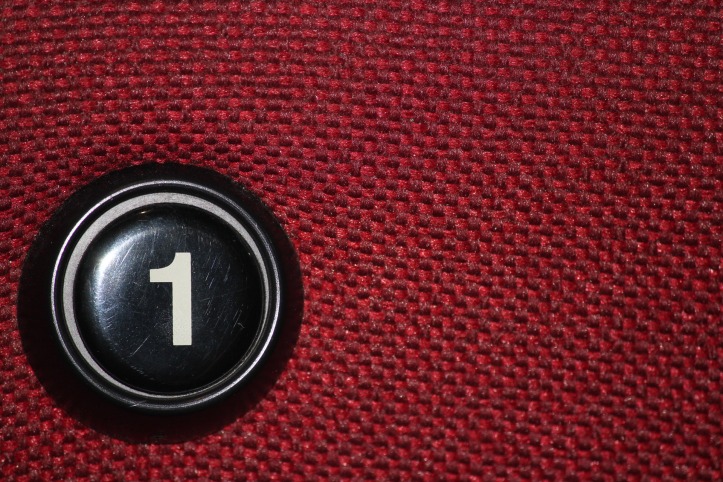 The implication seems to be: Look! Someone you wouldn’t expect to succeed has done something impressive. They’re a trail blazer, a pioneer, they’re opening the way for others to follow in their wake.

I’ve think I’ve actually written stories like this myself, but I’ve always felt somewhat uncomfortable with the whole format. There’s rarely, if ever, any recognition of why they’re the first person in their minority group to reach that position.

Patriarchy, racism, slavery, oppression, disability prejudice, homophobia… these are just some of the reasons. Not because those featured are smarter, more determined or creative than anyone else who came before. Yes they are definitely these things, but there’s a danger that these articles position the individuals they focus on as exception to the rule.

It’s the equivalent of a homophobic person saying, “You’re ok, you’re not like the other ones”.

I know this isn’t the intention of these articles. The aim is to present positive images of people from minorities that have long been mocked, disparaged, even attacked in the media. They’re intended to serve as role models. And they do to some extent. Seeing someone who looks like you doing a job you never imagined you could do is genuinely empowering.

But what if that person was the “second”. Are they not worth writing about? Can’t we have features, interviews and profiles on people of colour, women, those with physical or mental disabilities, LGBT people that don’t mention these ‘identifiers’ at all? For instance, I don’t follow the journey of Jessica Nabongo on Instagram because she’s aiming to be the ‘First black woman to travel to all countries’, but because she provokes great discussions on travelling as a black person, how to engage with local people while travelling, and countless other topics.

If someone’s not impressive enough to write about without a “The first…” headline, are they worth writing about at all? Or do you only think they are not worth writing about. Sometimes self censorship is as much a problem. The reason why a missing black girl is put on page 8 of a newspaper and a missing white girl is on page one is down to the internal prejudices (albeit socially constructed) of those who made that decision – who are not necessarily white.

Being informed is also important. I remember at one former workplace seeing a callout asking people to add to a database of women experts. I rolled my eyes; why was it necessary to ask for help to find women interviewees? But I came to realise it’s actually a great idea. It’s a way of expanding people’s networks, so that they don’t meet one female expert and be amazed at her existence. Instead it becomes normal to have experts from all walks of life. Not as a ‘special theme’ but just because they’re part of society.

Yes it will take some work on the part of commissioners, editors and reporters to diversify their contacts book, but it’s about time.

The other option is to keep these ‘The first…’ articles but contextualise them. Why is this the first person to do this thing? Were there others who tried and failed? What obstacles stood in their way? Then at least we’d get a more balanced picture.